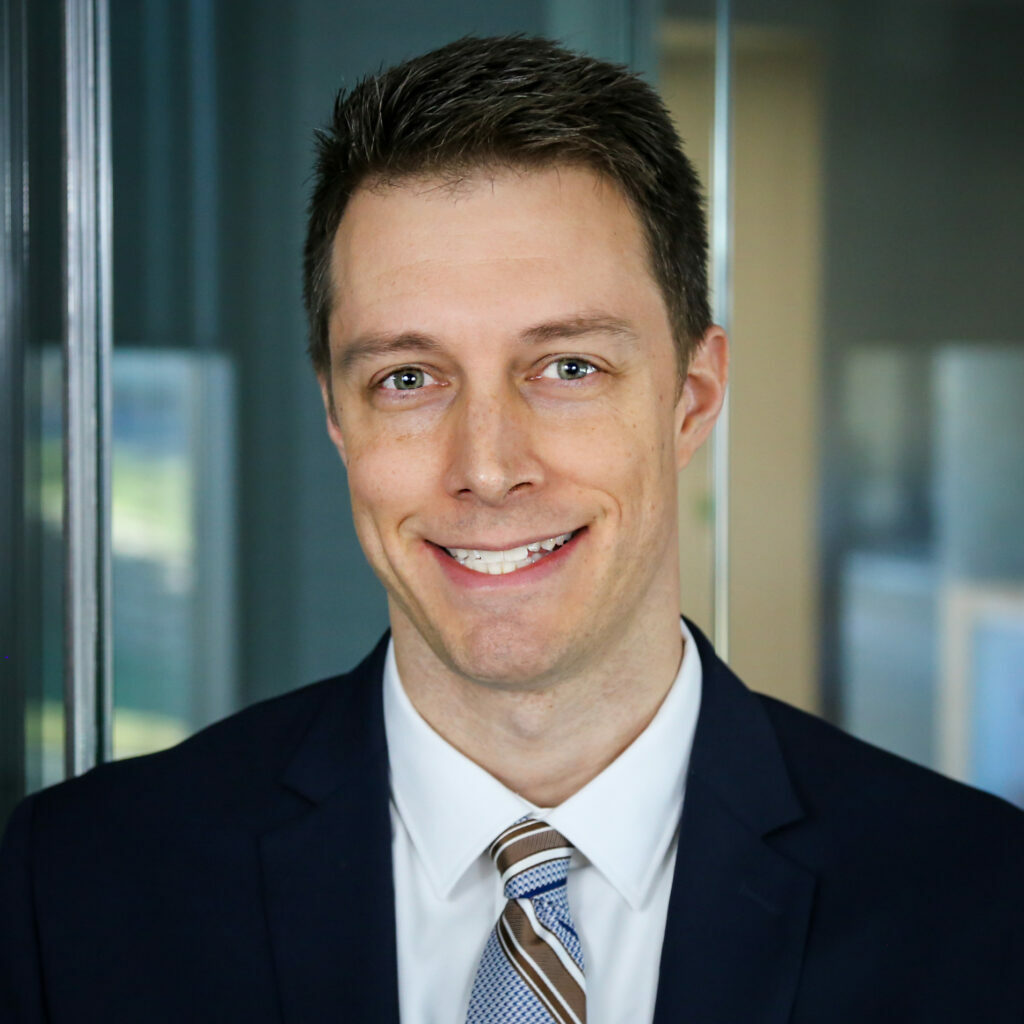 Aaron previously worked for over a decade in private practice with several Kansas City law firms, and most recently managed his own firm in the Overland Park, KS area. While in private practice, his area of focus was corporate, transactional, and business law, along with taxation matters and estate planning. Aaron graduated from the University of Missouri-Columbia in 2005 with a bachelor’s degree in English and Political Science, worked for several years at a large IT company in Kansas City, and then went back to law school at University of Missouri-Kansas City where he received his J.D. in 2010 and his LL.M. in taxation in 2011.

Aaron is married with three daughters. He enjoys spending time with his family, reading, and working on playing the guitar and piano. He also enjoys rooting for the Chiefs, Sporting KC, and Royals.